How do patients with polycystic kidney disease? 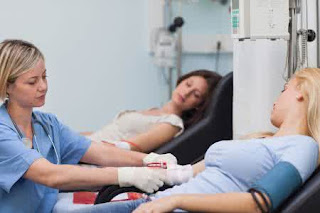 1, the patient should be pillow supine, head to the side, timely inhalation of oxygen and keep the airway patency. 6 hours after the smooth condition can be changed to semi-recumbent position, in order to facilitate retroperitoneal drainage, 24 hours after surgery can get up, the day can be into the semi-liquid food, 2 days later can be improved food. 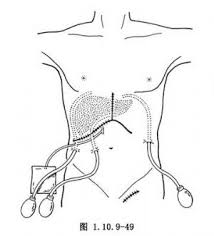 2, polycystic kidney disease should be carefully fixed after the peritoneal drainage tube, to avoid folding, compression and plug the drainage tube, close observation of drainage fluid color, nature and quantity changes, more drainage, blood pressure often suggest that there may be bleeding , Should be dealt with in a timely manner. 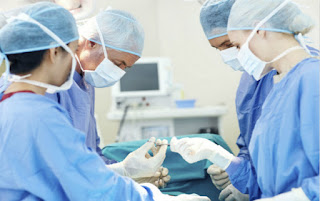 3, should be closely observed in patients with respiratory rate, depth, rhythm, attention to incision and puncture hole dressing bleeding and abdominal conditions, can guide patients to take a deep breath, effective cough, promote sputum discharge, given the amount of oxygen intake. 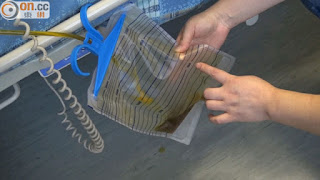 4, more cysts, polycystic kidney or cyst protrusion is not obvious, thick wall of the patients prone to leakage, should be given adequate drainage to prevent leakage, keep the drainage tube to prevent clogging outside the urine Infiltration into the abdominal cavity infection. Drainage fluid to be significantly reduced after the drainage tube can be removed.

How to care for patients with polycystic kidney disease? The above aspects of the recommendations given by experts, hope to cause everyone's attention, of course, polycystic kidney damage serious, want to avoid the occurrence of disease hazards, we grasp the polycystic kidney disease patients how to care, But also should actively consult the recommendations of relevant experts, thereby reducing the incidence of disease hazards.
If you want to learn more or need our help, please click here, Shijiazhuang kidney hospital to bring you healthy kidney
发帖者 Unknown 时间： 下午6:31 没有评论:

Learn more about the process of polycystic kidney disease 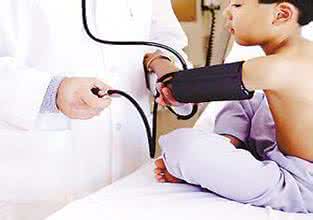 First, the occurrence period: the disease is a genetic disease, generally born
That is, cysts, but smaller, difficult to detect, 20 years old generally not easy to find, but the family if the case of polycystic kidney disease, should be early check, and early observation of the growth of cysts. Pay attention to maintenance. 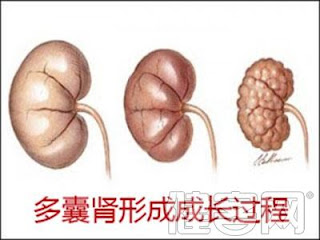 Second, the growth period: the patient in the 30-40 years old, the cyst will have a faster growth, medicine, this period is called the growth period. Growth should strengthen the observation, Western medicine treatment of this period there is no way that do not need treatment, but symptomatic treatment, such as high blood pressure, which is very passive. In this period should be actively treated, the purpose of treatment is through the use of a strong blood circulation of traditional Chinese medicine, so that cysts no longer grow or delay the growth rate of cysts to achieve the role of prolonging the life of patients can also be said that this is Traditional Chinese medicine to promote blood circulation to delay the critical period of cyst growth. 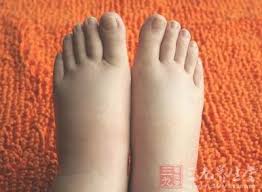 Third, the swollen period: the patient into the 40 years of age, the cyst will have further growth swelling, when the cyst more than 4cm later, to the cyst collapse of this period, known as the enlargement period. With the expansion of cysts will appear more clinical symptoms, such as low back pain, proteinuria, hematuria, blood pressure, etc., then should be closely observed in the treatment, this period is a critical period of Chinese and Western combination therapy. Can be used to prevent blood circulation to eliminate renal function of cystic fluid to achieve the purpose of protecting renal function, so the polycystic kidney disease is a combination of traditional Chinese and Western medicine to protect the critical period of renal function. 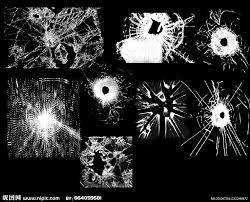 Fourth, the broken period: If the cysts continue to grow, in some external factors, there will be ulceration, rupture should be immediately after hospitalization, and actively control the infection, to prevent acute exacerbation of sepsis and renal function, in order to facilitate other symptoms deal with. 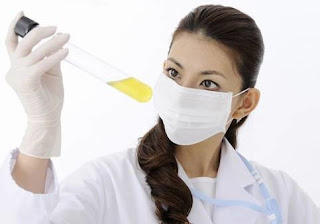 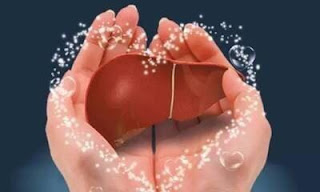